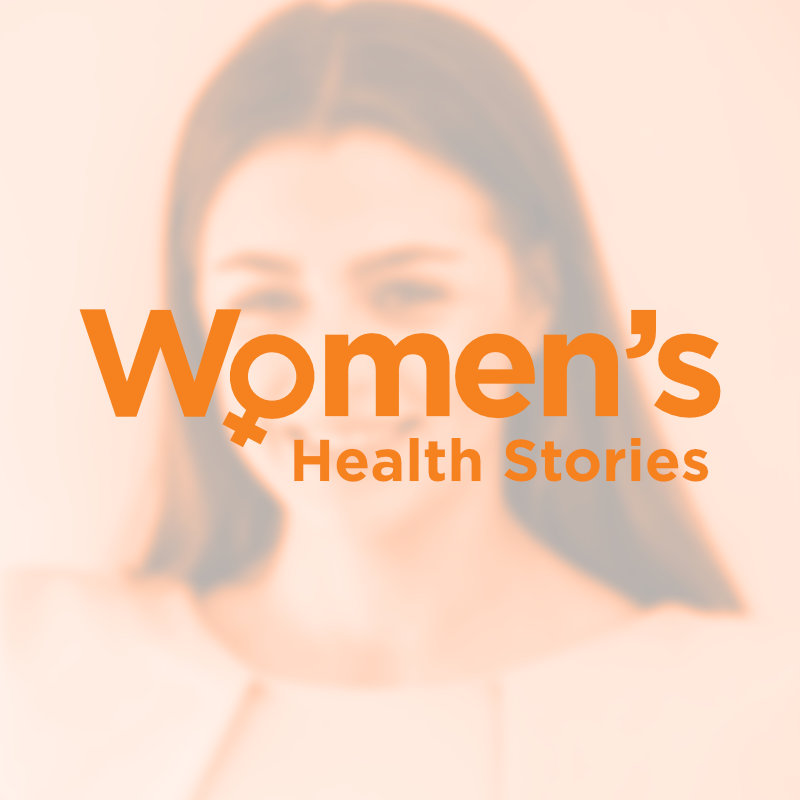 I am a student living in Alberta, and I was diagnosed with Endometriosis at seventeen years-old.

Endometriosis is a very common, yet rarely spoken disease that impacts an estimated one hundred and ninety million women across the globe. The disease itself is a chronic inflammatory condition, in which cells similar to the lining of the uterus grow in the wrong places, such as the pelvic walls, the bladder and bowels, and in rare cases, on the lungs. The cells follow the same cycle as the ones inside the uterus do. During menstruation, the lining of the uterus sheds and exits via the vagina. The endometriosis cells, however, have nowhere to leave the body. An inflammatory reaction is triggered, causing mild to extreme pain and discomfort for an individual- amongst a plethora of other symptoms. Often, the disease will go untreated, ignored, and misdiagnosed for seven to ten years before the affected individual receives an appropriate care plan. Endometriosis is incurable as of today, but highly manageable when approached with an integration of treatments involving all aspects of health.

I began my period at the age of twelve. I very quickly developed difficult symptoms around my menstrual cycle. These included, but were not limited to, severe pain and heavy bleeding- which  ultimately led to iron deficiency anaemia. My symptoms significantly impacted my daily life, so I went for a consultation with my family doctor. I was prescribed the first of many hormonal treatments that I would trial for the next few years. After going back and forth to my family doctor to switch pills (and having a pit in my stomach that nothing was working), my doctor referred me to another family physician with more experience regarding women’s health. I had also done some of my own research by that time and stumbled across the term, “Endometriosis”. I noticed that I fit all the symptoms, so once I saw the doctor I had been referred to, I asked about it. Almost immediately I was told that I was far too young to have anything wrong with me or my cycles, and was prescribed pain killers and another type of hormonal treatment. This doctor also offered me an ultrasound to give me “peace of mind” that nothing was wrong- I wish I had known then that Endometriosis rarely, if ever, shows up on ultrasounds.

I got my pills, my clear ultrasound, and off I went on my way back into the same situation that brought me to my family doctor plenty of times before. As time progressed the pain continued more violently, so my next step was to go back to my family doctor and ask for a referral to a gynaecologist.

Unfortunately, the first gynaecologist I saw told me that all of my symptoms were because I was a stressed, anxious teenager, and that they would subside as I got older. There it was again! This was the second doctor to tell me that I was too young to have any problems. I recognized at this point that age was going to be a barrier preventing any actual investigation into my health concerns. I returned to my family doctor and requested a referral to a different gynaecologist.

The second gynaecologist was, simply put, a breath of fresh air. Finally, I had somebody who listened and was confident that they could help me. They recognized my symptoms as those of Endometriosis, and explained that a diagnostic laparoscopy would be my best option to move forward in my journey. I was just over fifteen years-old at the time. Due to school work and other commitments, it took me around two years to schedule a date for the surgery. I was missing up to two weeks of school because of the pain, was severely anemic requiring iron infusions, and was exhausted. I came to a point in my life where I could no longer bear spending my holidays in bed because of pain, and missing out on life as a whole- it was completely unsustainable. Following the laparoscopy, I was formally diagnosed with Endometriosis. All my years of questioning and self-doubt had paid off. In total, it took close to six years for me to receive a diagnosis. I am confident that if I hadn’t advocated for a second referral when I did, that I would have been misdiagnosed many times before somebody would have considered Endometriosis. Nearly six years of pain is not an easy feat for anybody- let alone a child. Despite my journey’s setbacks, I have gained an incredible understanding of my body and its strengths and weaknesses. I am learning more everyday of how I can manage this disease- and recognizing that it is okay for me to put down my weapons and rest when needed.

As of today, surgery is the “gold standard” treatment for Endometriosis. Not everyone has the freedom in their personal lives to undergo a surgical procedure that requires weeks of recovery.

My experience, along with millions of others, is a rollercoaster of a journey that no one should have to experience or go through alone. One hundred and ninety million women across the globe with Endometriosis is equivalent to one in ten. This is measurable to the prevalence of Diabetes in the United States, yet Endometriosis is significantly understudied and overlooked. Conversations around menstrual disorders, like Endometriosis, are vital in educating society on what to look out for and how to get help. The more discussions we have, the more likely a young person is to receive the quality of care they deserve. It is imperative that we listen to women and girls when they say their cycles cause them immeasurable pain. We must acknowledge them, understand them, and advocate for their quality of life in order to stop the generational neglect of women’s health that has plagued society for far too long.